Rights & Democracy strongly condemns Governor Sununu’s latest attack on ten of his own Advisory Council on Diversity and Inclusion members who recently resigned over his support for banning conversations on structural and systemic racism and other forms of oppression.

According to his executive order, the Governor created the Advisory Council to “combat discrimination and advance diversity and inclusion,”  yet in signing the budget, he blatantly disregarded the recommendations of the experts tasked with helping the state become more inclusive for everyone. On March 9th, the Advisory Council took a position  on HB 544 and its harmful and far reaching impacts on the people of New Hampshire. Instead of heeding the knowledge and expertise of the Council, Governor Sununu waited until the end of the day on Friday to sign – the notorious end of the work week period when politicians pass unpopular and harmful policies, avoiding immediate critical response and leaving no time for public comment.

Rights & Democracy believes that the budget is one of the most important moral documents in our society. It demonstrates what we value and how we shape our future. The 2021 Sununu budget for New Hampshire is an egregious assault on the basic moral values of our community, and will negatively impact the lives of thousands of people, critically damaging the fabric of our communities. Instead of rising to meet the most pressing needs of the people of New Hampshire, Sununu’s budget gives kickbacks to corporate profiteers, advances policies to control women’s bodies, and seeks to silence conversations about systemic oppressions such as racism, sexism, ableism, and xenophobia.

We applaud the courage of the ten Advisory Council members who resigned. Governor Sununu has failed the people of the Granite State, and history will tell the story of his role and record in upholding systemic forms of oppression.

Rights & Democracy is re-dedicating ourselves to the work of building a fair and equitable Granite State, where everyone can thrive. We will not allow Governor Sununu – or people like him – to divide our communities. We will unite and organize to build a strong multiracial democracy in the Granite State, where Black, Brown, and white folks can all prosper together.

Sincerely and in solidarity, 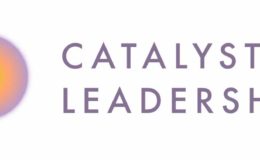 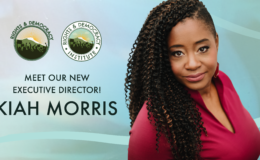 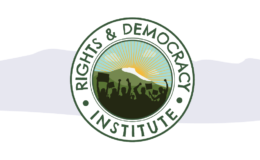